Agora CE together with their Georgian partner Civitas Georgiaca started in September 2014 a project called Georgians in Europe – Lessons learned from Visegrad countries. Its main goal is to transfer the Central European experience with European integration to the regions with high density of minority population (Kvemo Kartli and Samtskhe-Javakheti, municipalities of Marneuli, Bolnisi, Gardabani, Ninotsminda, Akhalkalakhi and Akhaltsikhe).

The overall objective is to raise awareness among Armenian and Azerbaijani minorities in border municipalities about EU integration process of Georgia through sharing the Visegrad experience, building informed trust in EU integration through personal contacts and establishing twinning partnerships.

In October 2014 the directors of Agora CE and Civitas Georgica conducted 6 seminars in the 6 municipalities (see photo below). The main topics were EU integration and Visegrad experience.

Civitas has chosen 30 Local Ambassadors, who will spread the information among the general public. They also launched 16 secondary schools (8 in each region), where will a debating competition take place. The debating issues will be concerning EU and DFTA. 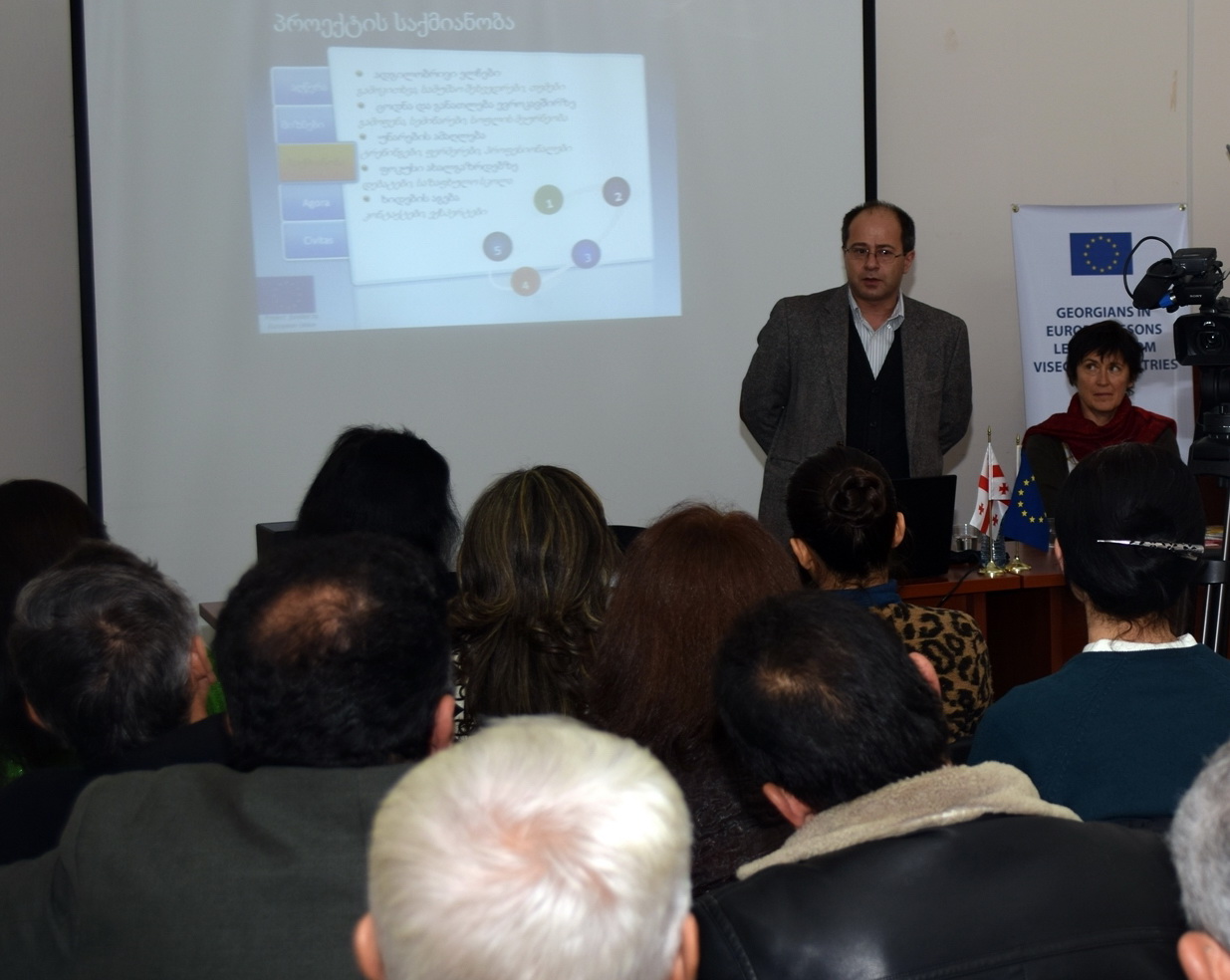 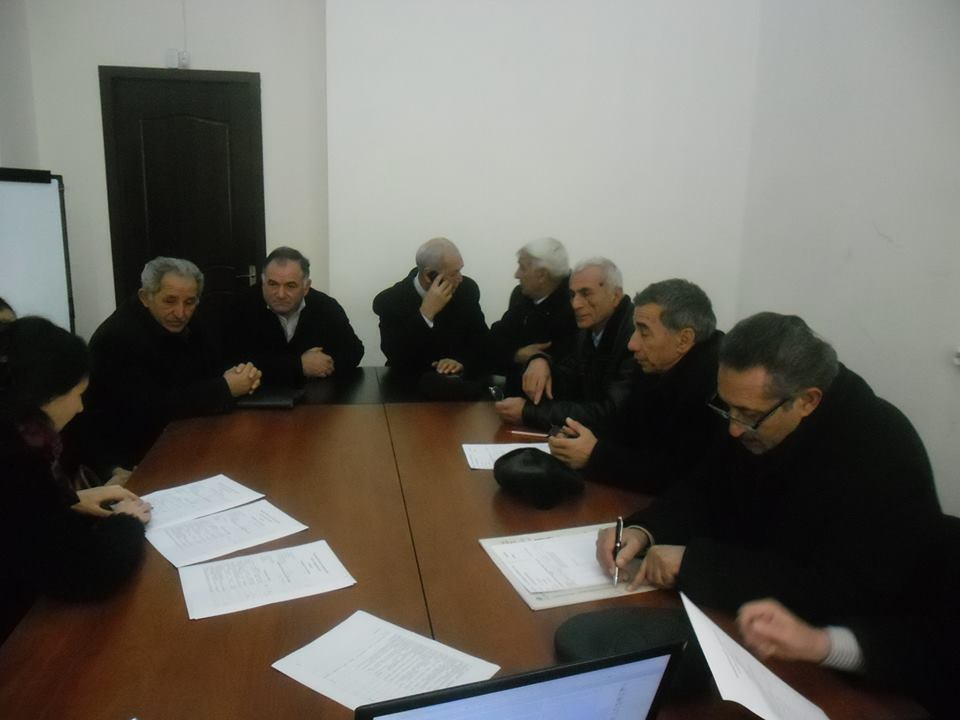 I. Bursíková lectured for the first group of Local Ambassadors in Patardzeuli about organising public hearings and public debates.

She also visited three seminars for students in Kvemo Kartli lectured by Civitas Georgica experienced lecturer Levan. She presented Czech version of the project and goals of Georgina debating competition to the students.  The level of Local Ambasadors as well as the students was very high. 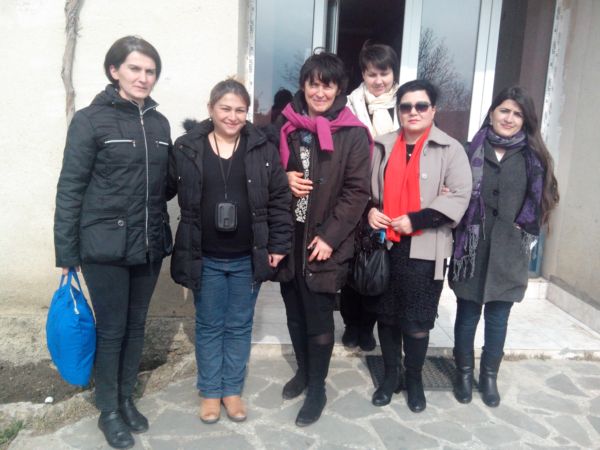 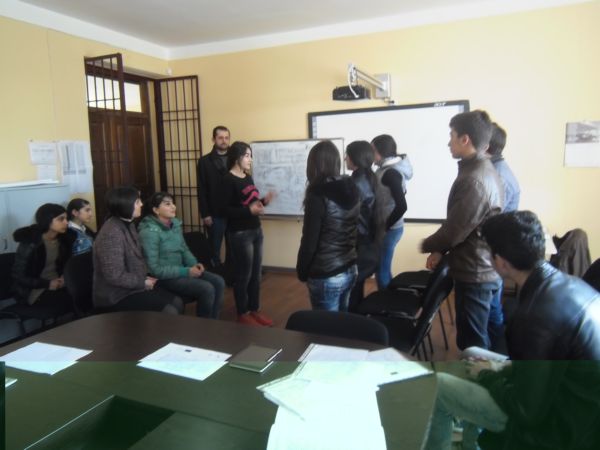